The bauhinia is the emblem of Hong Kong. The Forever Blooming Bauhinia Sculpture that gives the Expo Promenade the commonly used name, Golden Bauhinia Square, was a gift from the Central Government to mark the 1997 Handover — an occasion that held tremendous significance for the world’s largest nation and that stands out as a landmark event in 20th century history.
Today the site is hugely popular with Chinese visitors who come to take photos of the Reunification Monument, which bears inscriptions of the calligraphy of President Jiang Zemin who represented China at the Handover Ceremony and to enjoy the pomp and symbolism of the daily Flag-raising Ceremony with beautiful Victoria Harbour as a backdrop. 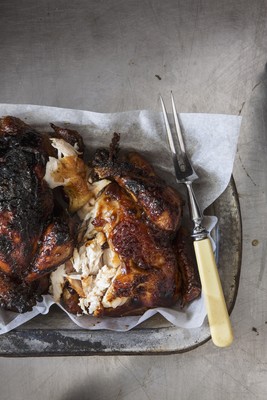 Chicken On the Run 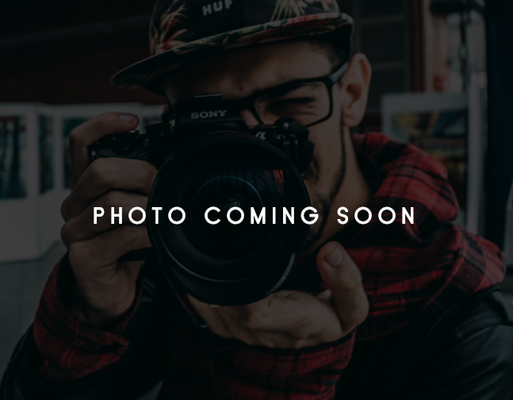 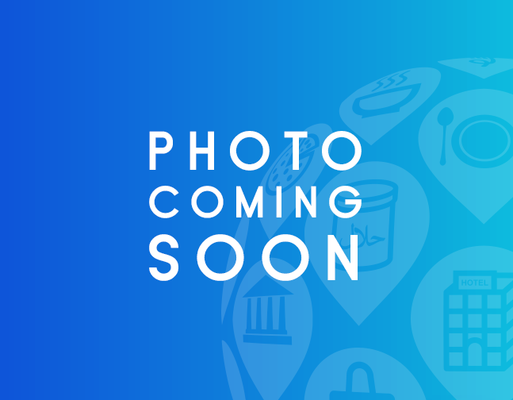 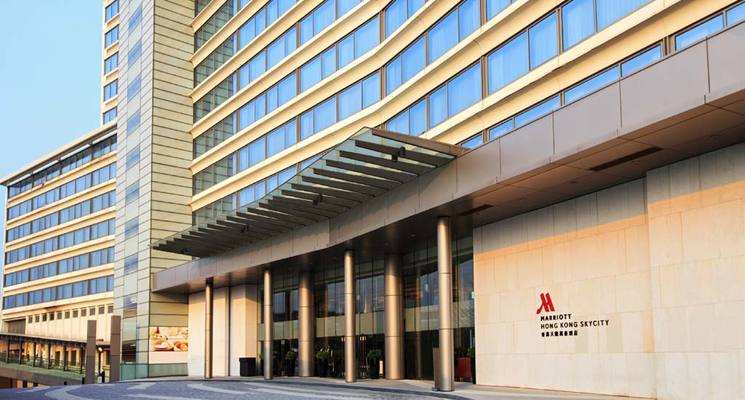 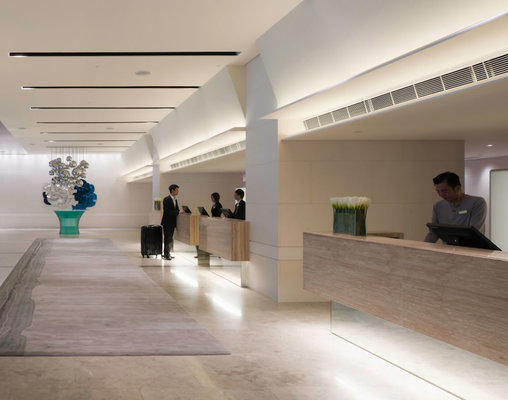 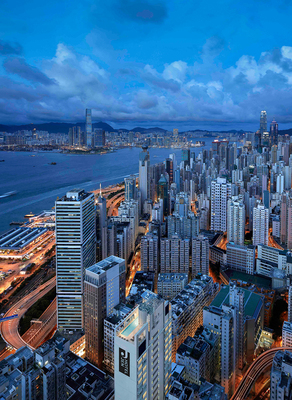 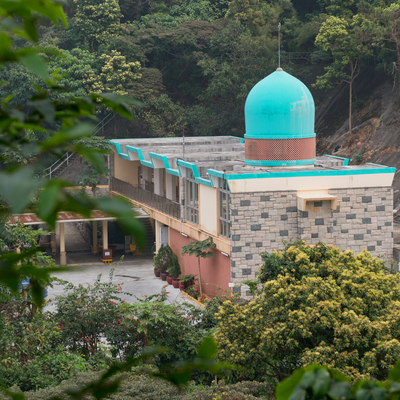 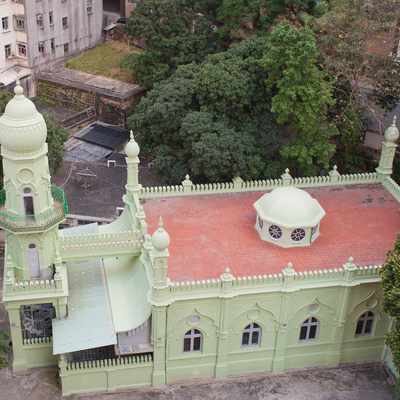